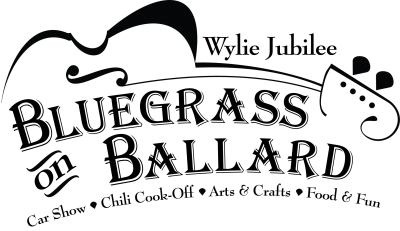 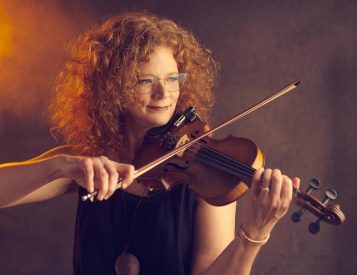 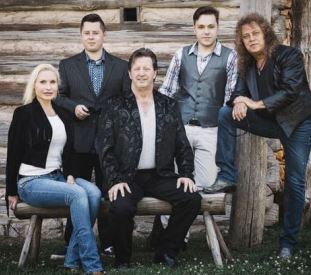 The Wylie Jubilee Bluegrass on Ballard is an incredible celebration of freedom in the center of historic downtown Wylie, Texas.  The Jubilee features live music by world-class bluegrass bands as well as an amazing car show, arts and crafts, and much more.  Bring your instruments and JAM JAM JAM all day!

With over 70 national awards and nominations, the Farm Hands are one of the most exciting bands in bluegrass.  Touring over 150 dates each year, this band has received awards including Entertainer of the Year, Vocal Group of the Year, Bluegrass Band of the Year, and Bluegrass Gospel Band of the Year.  The band features Grand Ole Opry veteran and GRAMMY winner Tim Graves.

There are many great places to socialize, eat, shop, and jam in downtown Wylie!  See pictures from our past Jubilees in our Photo Gallery.  This event is FREE with no admission ticket required!  Here’s the tentative band schedule:

Vendors – come join us!  The vendor application is online here.

The Wylie Jubilee Bluegrass on Ballard is presented by the Wylie Downtown Merchants Association, the City of Wylie Texas, and the Bluegrass Heritage Foundation.