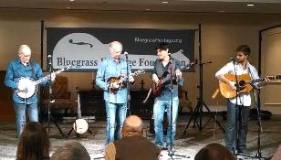 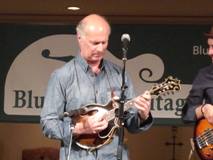 Italian bluegrass band Red Wine has a style that embraces traditional and contemporary bluegrass, country, gospel, and swing, and they put on a great show for us at the University Park United Methodist Church in University Park, Texas on Thursday night, April 10, 2014. The band has played all over Europe and has appeared at Hardly Strictly Bluegrass Festival in San Fran, Wintergrass, Uncle Pen’s Memorial Festival in Bean Blossom, Oklahoma International Bluegrass Festival in Guthrie, Walnut Valley in Winfield, and the Bluegrass & Chili Festival in Claremore.  They made a lot of new fans in Texas on Thursday night, and went on to do the same at Old Settler’s Music Festival in Austin the next day!